First Winter Sightings of Ducks on My Lake

It’s always a thrill to see the birds starting to flock on the lake.  I was able to see only lone ducks this time – but, I’m sure – others will soon follow. 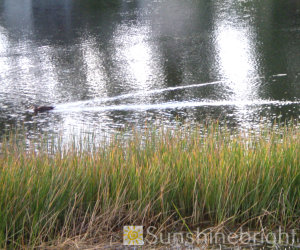 It could be that a great many people are not aware of the fact that our world’s coral reefs are dying. They must be protected. Thank you for this post.

Walking with the Alligators 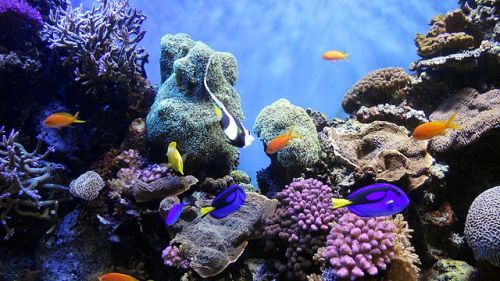 Yesterday on WUCF, our local PBS Channel, there was an excellent dual story about Coral Reefs and the depressing decline of them worldwide and also one about the alarming situation with Oysters.

Coral Reefs are one of the most threatened and most in perilof all the world’s ecosystems and the future does not look good, unless, we step in and do what is necessary to stop what may soon become complete decimation.

Renowned Australian Scientist, Marine Ecologist, Dr. Katharina Fabricius and her team have worked tirelessly for many years studying the negative impacts of various factors on Coral Reefs and Marine Life around the Globe and the program yesterday was dedicated to their work.

Living here in the Sunshine State, we are blessed with the ability to take a short drive down to the Keys and see our very own Coral Reefs in the Florida Keys…

If the poaching is not stopped, wild rhinos will be gone in only a few years. Poaching has increased each year. We have to do all we can to put a stop to this killing. Please sign the petition.

From eNature.com in the USA:

I love animals – they are all innocent creatures that have an important place in our world – er – it’s their world, also. Let them live their lives as we want to live ours: with freedom from intervention by others. For those who purposely interfere with the natural order of things in the wild, I say: – well, I’m not in the habit of cursing, but you get my drift.  DO NOT FEED WILD ANIMALS!

Walking with the Alligators

I am sure that you all remember the horrific stories written  here about the Seven Black Bears,  that were killed in the Orlando area recently.

It was a sad, sad, sickening thing to have to write about and watch unfold.

Many hearts were broken,  as this story was on the News here nearly daily.

Many were also convinced that a Human was at the root of this, but could not prove it until now.

Finally the answer came and it has been all over our news for the past 24 hours.

First, a local Seminole County couple, Corey Zeak and Lori Clem, admitted to feeding the bears in this neighborhood and pleaded   “no contest”  to the charges against them.

They were fined $200 each and put on six months probation!

Then, a video surfaced of a man shown actually in the act of feeding a Black Bear.