The Haze Around Our Bodies – Germophobes Beware!

I subscribe to a myriad of newsletters as many do – among them are those that are aimed at health issues.

One article that I read today, issued by HHS, caught my attention.  Did you know that our bodies emit bacteria into our surroundings, whether we are stationary or moving?  And that they can be detected and identify us from among other people?  We emit a “microbial cloud.”  Who knows?  Fingerprints may be a thing of the past in crime investigations! 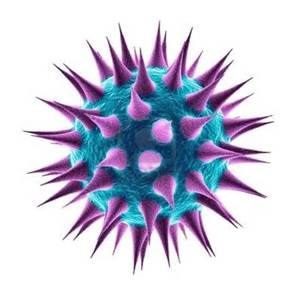 A University of Oregon study found that people emit some of their microbiome in a kind of haze around themselves.

In the study, author James Meadow’s team tested the air around 11 different people while they were each placed alone in a sealed, sanitized chamber. (Bold added)

The researchers found that the presence of most of the people could be sequenced and identified within four hours of leaving the chamber — just by the cloud of bacteria in the air they had left behind. (Bold added)

Different combinations of several groups of bacteria commonly found on and in humans are the key to distinguishing individuals, the research team said. Key species were Streptococcus, usually found in the mouth, and skin germs such as Propionibacterium and Corynebacterium.  (Bold added)

“Our results confirm that an occupied space is microbially distinct from an unoccupied one,” Meadow said, and “demonstrate for the first time that individuals release their own personalized microbial cloud.”  (Bold added)

The findings may help improve understanding of how infectious diseases are spread in buildings, or even offer new ways to identify crime suspects, the researchers said.  (Bold added)

The FDA is Using Cutting-Edge Technology in Investigating Foodborne Illnesses

This whole genome sequencing technology was used to help strengthen the FDA’s evidence of a strain of Listeria bacteria.  Listeria was responsible for a multi-state outbreak of a cheese product. 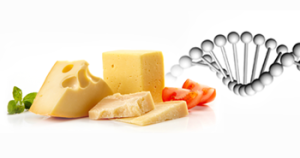 Some of the types of cheeses in which Listeria was found.

To read more about this breakthrough technology used to help keep our foods safe, click here.