Solve ME/CFS Initiative President Carol Head said that following last year’s Institute of Medicine report, there is no reason for the federal government to drag its feet on aggressively funding research on the disease.

The protest included a series of demonstrations by ME/CFS patients and their loved ones at locations around the country and across the world, including: Washington, D.C., San Francisco, Philadelphia, London, Melbourne, Seattle, Atlanta, Boston, Dallas, Raleigh, Canada, the Netherlands and Belfast. Protesters in D.C. assembled outside the Department of Health and Human Services (HHS) headquarters. Other U.S. protesters assembled outside the regional HHS offices. 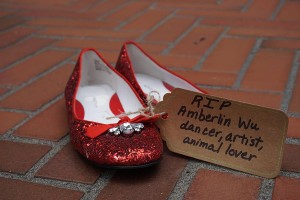 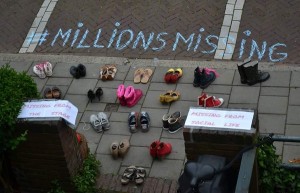 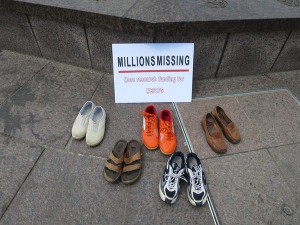 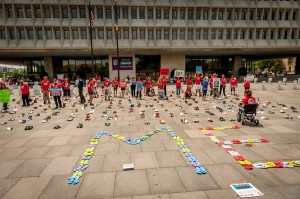 The shoes represent the active lives lost by the owners of those shoes due to being stricken with this devastating disease.